The creatively named Aladdick features the titular star, as well as Princess Jizzman and Vagenie – and the trailer is quite eye-opening.

“When Princess Jizzman goes looking for a prince to satisfy her royal genitals, she comes across Aladdick over and over again. With the help of his Vagenie and flying carpet, he disguises himself as Prince All D. But will evil Jafuck, screw him over? Find out in Aladdick.” 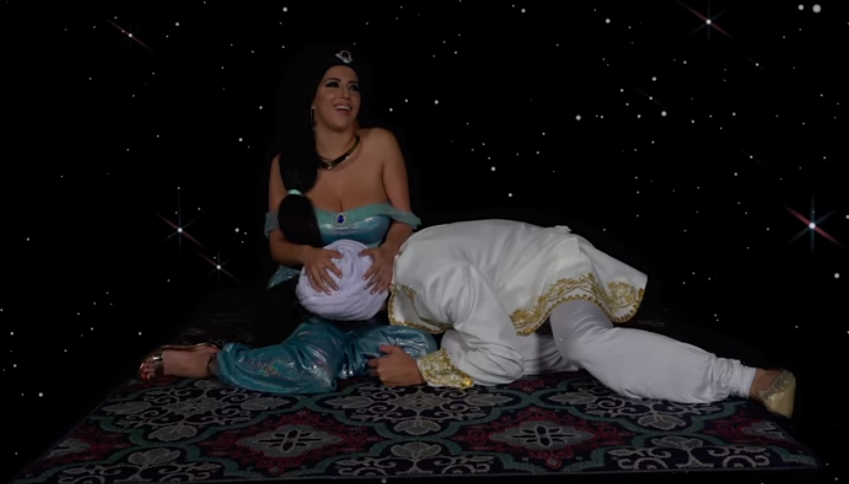 Aladdick stars April O’Neil, Donnie Rock, Daisy Ducati, Tommy Pistol, AJ, Nikki Sequoia, and Will Tile, and it was written and directed by Lee Roy Myers… if any of those names mean anything to you.

This is not the first time WoodRocket have collaborated to create a parody that hopefully amuses you more than it arouses you. Who could forget such classics as Hamiltoe, Game of Bones 2 and The Laygo Movie? 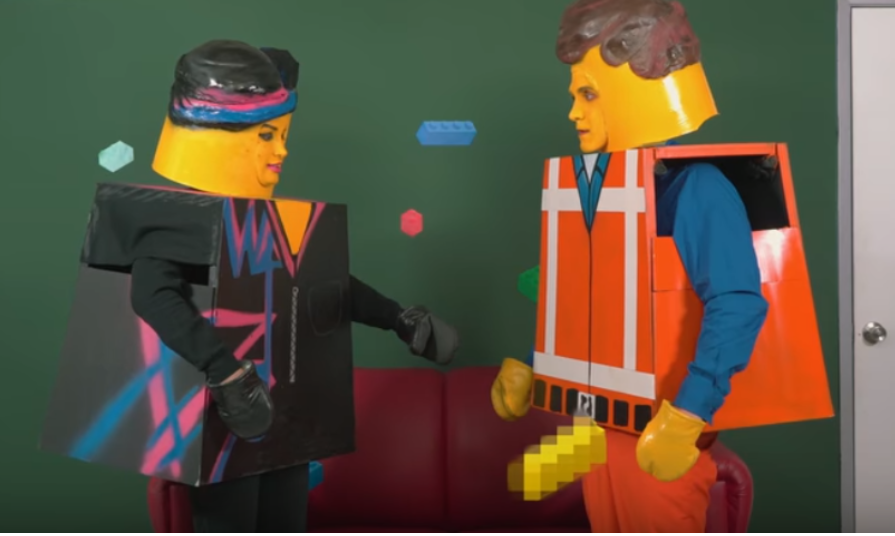 Yes, that Lego penis is pixelated (because it is just a normal penis painted yellow). Credit: WoodRocket

“Nobody thinks Rammit is special. Even Wildpiehole has her doubts… until she gets a load of his big yellow pants-brick. It is the Penis of Resistance. Now it’s up to them to go Fifty Shades of Yellow before it is too late!”

… Have a good weekend.

People Caught At Hell Embarrassing Moments Of Their Life

Mom says goodbye to son dying of cancer: Then he says 4 words that break her heart