Dog revealed that his wife Beth is “fighting like hell” and wants to live “life to the fullest and enjoying the time we have left together.” 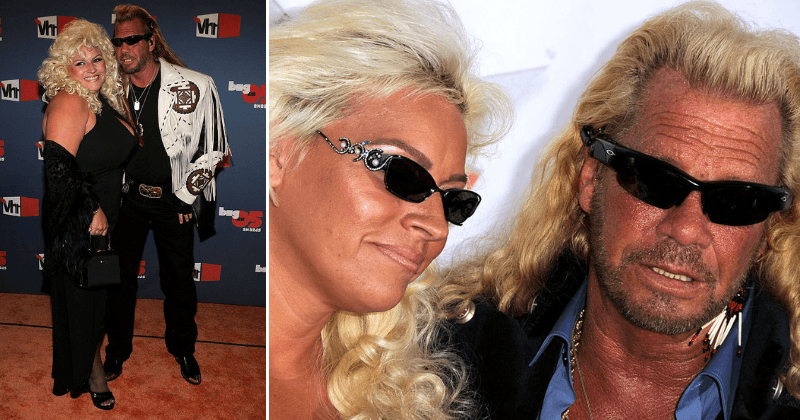 Dog The Bounty Hunter has opened up about his wife Beth Chapman’s battle with stage four lung cancer, and praised her for her resilience, saying, “My baby has cancer and she is fighting like hell.”

Dog the Bounty Hunter, real name Duane Chapman, is well known for tracking fugitives along with his wife Beth and the couple is in the process of filming 10 episodes of ‘Dog’s Most Wanted’ which is all set to release on WGN America in May, even though doctors diagnosed Beth with lung cancer in December.

Talking to DailyMailTV, Dog shared, “She has told me repeatedly that if these are her last days on earth she wants to spend every moment with me on the hunt, living life to the fullest and enjoying the time we have left together.”

This show mean so much to us happy to be here 1Year later #h50 Hawaii5-0 #sotb @plenkov thank you brother ! @cbstv

“The best part of my job is having her by my side on every journey. I can’t imagine a day without her and think deep down inside she is always concerned for my safety because she wants to the security of knowing I come home to her every night,” he added.

In the emotional interview, Dog spoke about Beth’s condition and tearfully revealed, “My baby has cancer and she is fighting like hell. I have cried a lot over this because Beth is my everything. Despite all of the obstacles I have overcome, this is by far the biggest test of my life and mark my words, I will not let her die. She is my rock and my bodyguard. I will do everything I can to keep her here.” 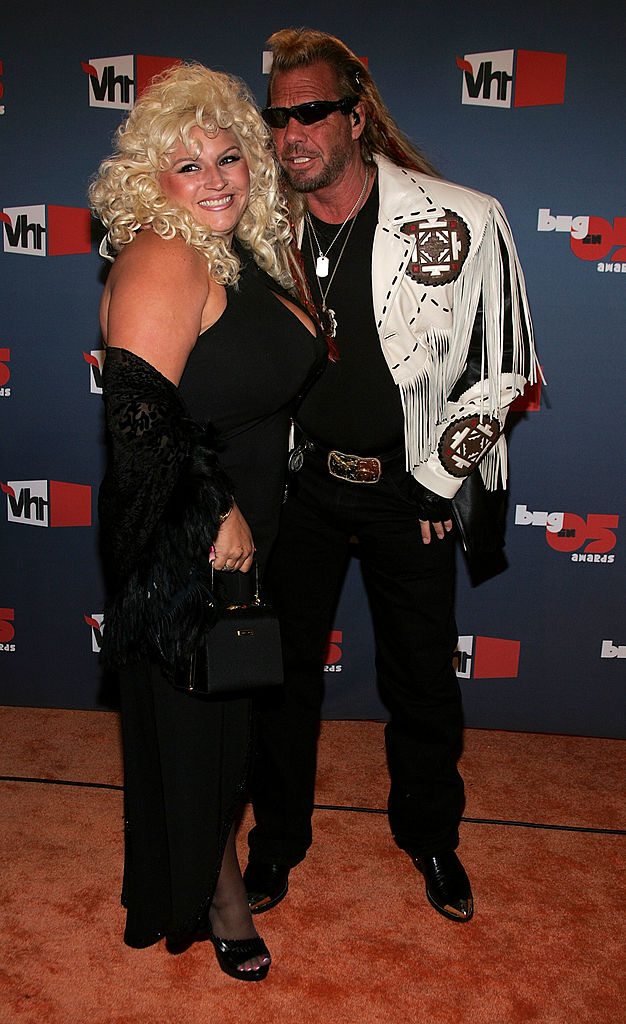 Dog also explained that Beth had undergone chemotherapy to fight throat cancer in 2012 which took a massive toll on her. In order to fight the lung cancer, Beth is choosing to undergo a different form of treatment which is believed to be easier on her body.

Dog shared, “If this were me, I would be a big sissy. But not Beth. She is still hitting the ground running with me. Beth is determined cancer won’t slow her down.”

“In fact, I am so amazed by Beth’s strength and positive attitude,” he continued. Dog has spent around 40 years putting fugitives in prison and has now come to the conclusion that the solution is rehab and not prison.

“Jailing people who only committed crimes to feed their drug addiction, putting them in prisons where they can continue getting high on the black market, makes no sense,” he said. 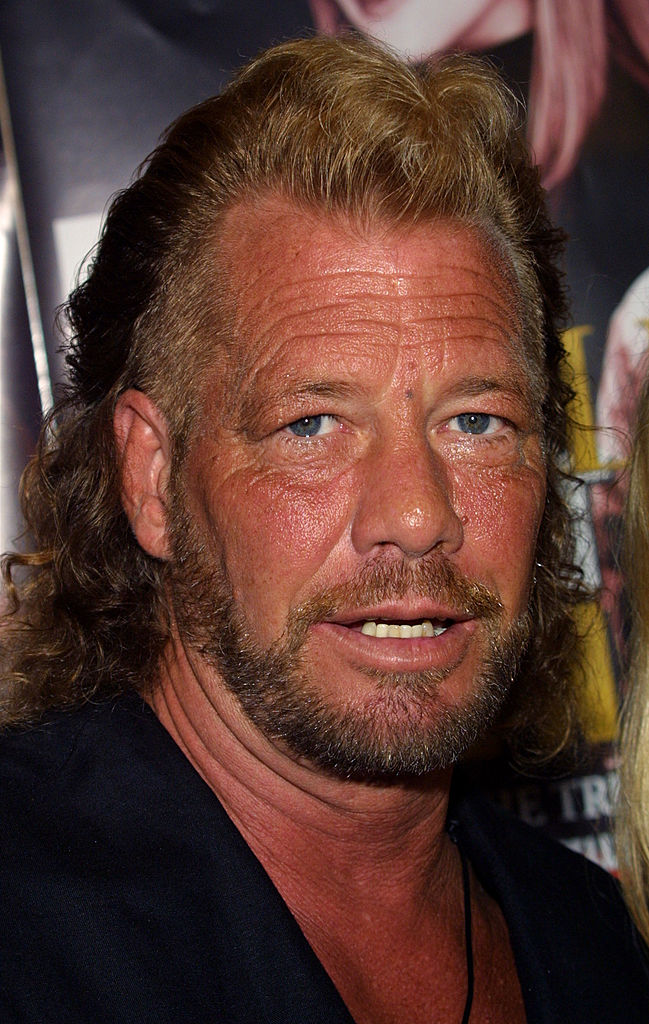 Dog the Bounty Hunter is working on a rehab program titled ‘Naked, Addicted, and Afraid’ (Source: Getty Images)
Dog also shared that he would much rather have fugitives get into his “Naked, Addicted and Afraid” rehab program. Duane is collaborating with addiction experts at the Boca Raton, Florida-based Treatment Alternatives to set up his program and is hoping to take it nationwide.

6 Signs Your Partner’s Attraction Towards You Is Purely Physical

Dad Writes Surprise Note To Mom On Their Newborn’s Onesie