Ever since she was a little girl, Claudia Martinez has dreamed of becoming a doctor.

Yet her dreams appeared well beyond her reach when, as a college student at the University of Houston, she was dealt a devastating blow. It began when she started to experience headaches and loss of consciousness.

Ultimately, she was diagnosed with a debilitating condition named Chiari Malformation, which involves brain tissue extending into the spinal cord. In some cases, it can cause paralysis.

“When I got my diagnosis, I was sent to a neurosurgeon,” Martinez said. ” He told me that I needed brain surgery as soon as possible. If not, I was going to be paralyzed from the neck down.

And so within a week, I was undergoing my first brain surgery.” 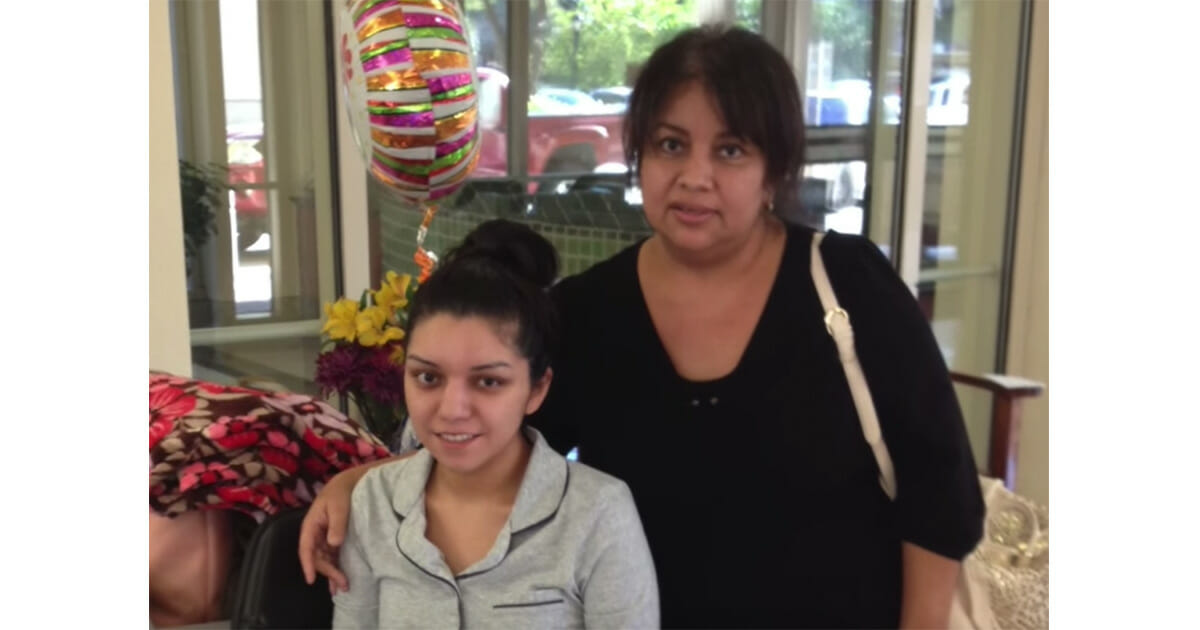 One can only imagine the mental fortitude needed to remain positive despite such a diagnosis. Martinez, though, had that in abundance. She graduated from college, before going on to attend UTHealth McGovern Medical School.

“Since I was first diagnosed, I’ve had six major brain surgeries,” she said.

“I thought I’d have one surgery. I knew my life would be a little different, but I thought I would have this surgery and go on to med school. And that would kind of be the end of my story. But it’s been quite the opposite of that.”

Of them all, it was her last surgery – in February 2017 – that proved the most frightening. Martinez had a stroke that left her unable to function below the neck.

“I had to relearn how to do absolutely everything,” said Martinez. “My mom had to shower me, dress me.”

In a display of indomitable courage, however, Martinez never stopped pursuing the one thing she wanted to do. She underwent therapy at TIRR Memorial Hermann Rehab Hospital, learning how to walk again through the use of an Exoskeleton for several months. This incredible young woman is now in her final year at UTHealth, and will graduate next year!

See more on Martinez’s story in the video below:

Billionaire Spends $1.7 Million On Motorhome With Its Own Garage – Wait Until You Step Inside

Beginning Of A Relationship Vs. One Year Later