Reality TV star Beth Chapman has been placed in a medically-induced coma, her husband Duane ‘Dog’ Chapman has confirmed. 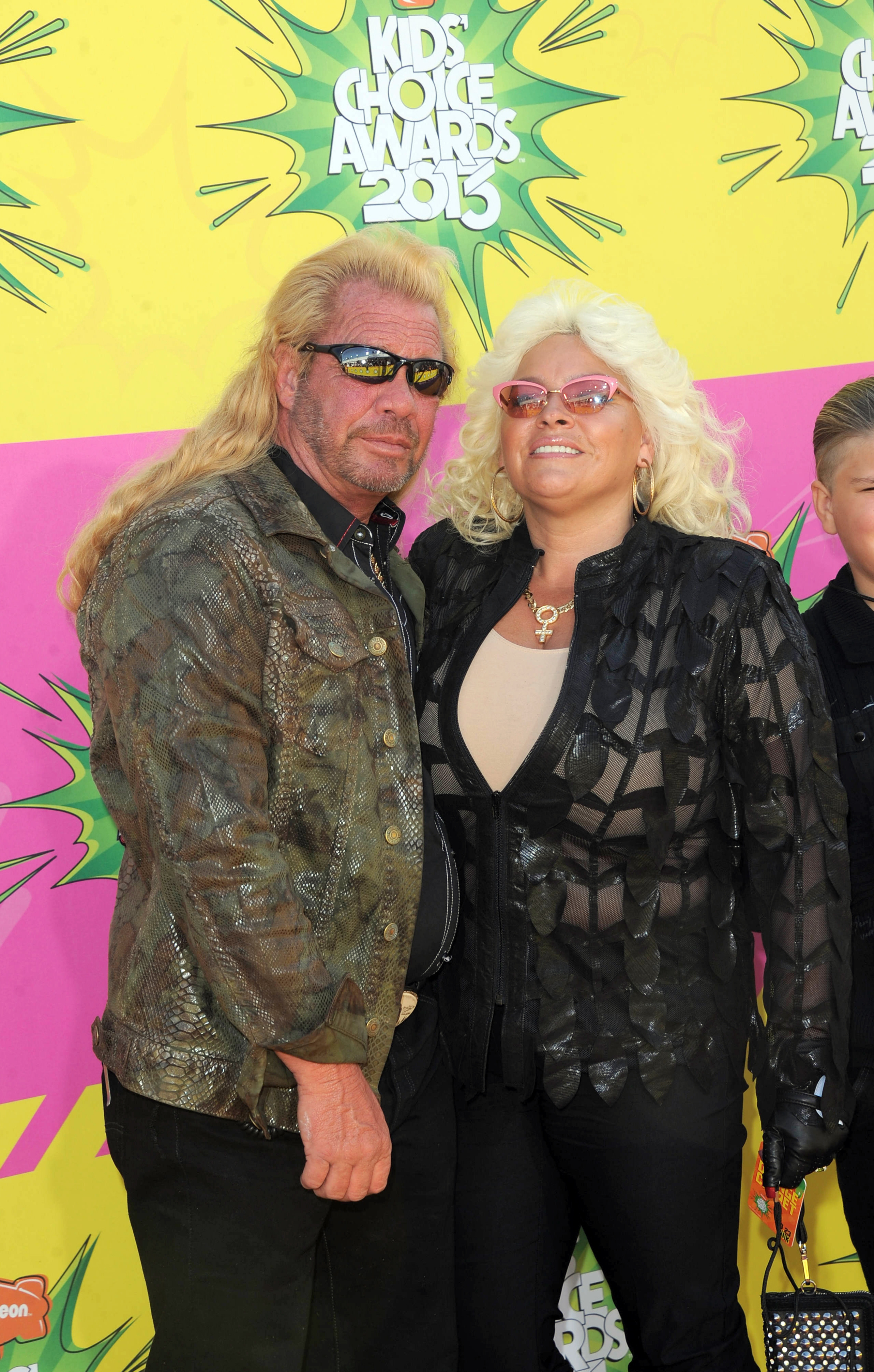 Beth Chapman has been placed in a medically-induced coma. Credit: PA

Chapman is best-known for appearing alongside her husband on the TV series Dog the Bounty Hunter.

The 51-year-old has been battling cancer for several years and was admitted to the ICU at the Queen’s Medical Center in Honolulu, Hawaii, on Saturday, her family said in a statement.

Husband Duane said he and his family ‘humbly ask everyone to please pray for Beth’ and sent ‘sincere thanks to everyone for their prayers throughout Beth’s battle with cancer’, according to Hawaii News Now.

Beth was first diagnosed with throat cancer in September 2017 and later that year she was given the all clear. However, it later came back and spread to her lungs.

Beth was taken to hospital in April after experiencing ‘serious breathing issues’ and an accumulation of fluid in her lungs.

After Beth first received her cancer diagnosis, she and her husband made a TV programme called Dog and Beth: Fight of Their Lives, in which Beth underwent a 13-hour operation to remove a Stage 2 tumour. Her cancer was confirmed as ‘incurable’ at the end of last year.

Despite her diagnosis, she and her husband recently announced a new show, Dog’s Most Wanted.

In a promo video, Duane says: “My wife, the love of my life, is fighting for her life, and instead of being at home helping her, I’m out here looking for you.

“So I’m warning you in advance: may God have mercy on you when I catch you. Because I won’t.”

Just last week, Beth shared a picture of herself on Instagram with the hashtag, #CancerWillNotBeatMe. 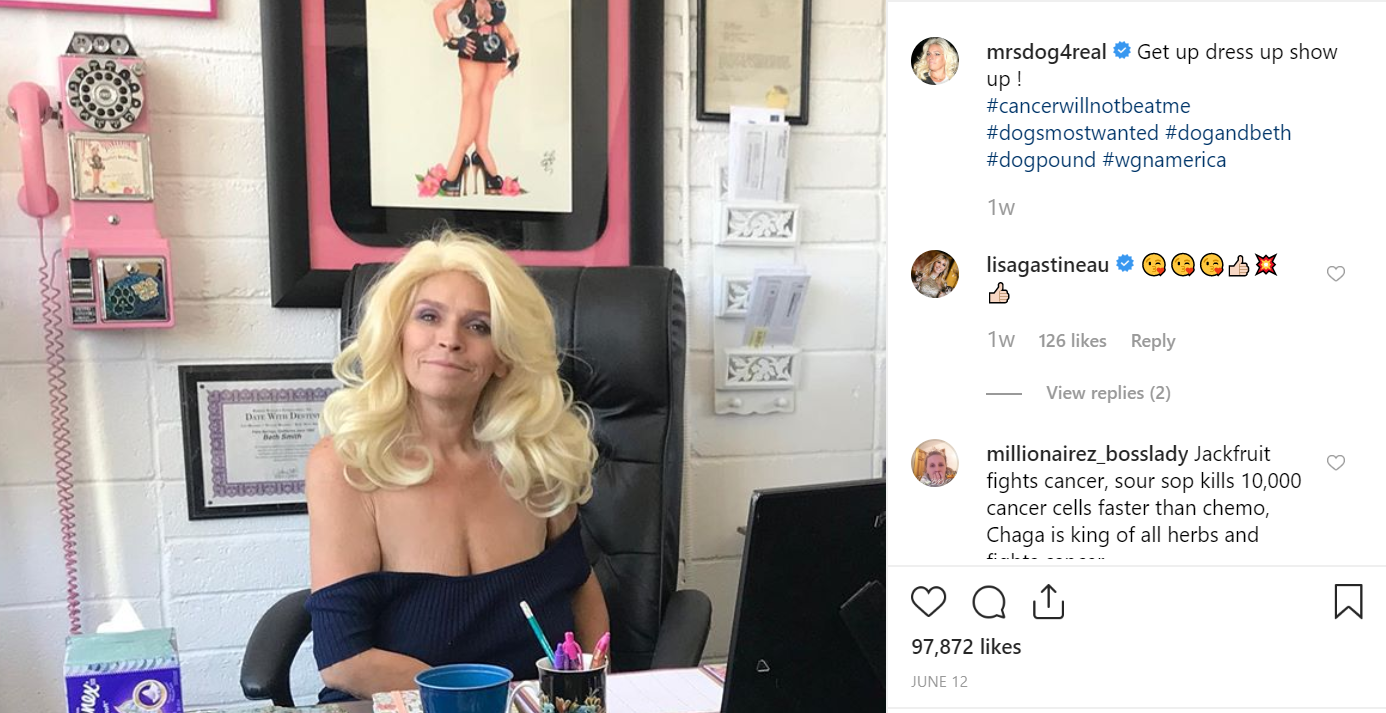 Beth has spent nearly 30 years in the bail bond business and is the mother of 12 children.

​You Season Two Will Focus More On Joe’s Early Life

Woman ‘Choked Her Boyfriend And Squeezed His Genitals Until They Bled’

If You Love Her, Don’t Destroy Her