Some stories can leave you in tears. This one is about a young lad from Russia who died after sustaining injuries as he tried to defend his mother from an assailant.

According to reports, the 15-year-old boy Vanya Krapivin picked up severe head injuries in the process of saving his beloved mother from being raped. According to Sky News, Vanya had returned from school as per his daily routines when he found a neighbor by the name Roman Pronin forcing himself on his mother.

On seeing his mother struggling to free herself, Vanya went for the nearest tool: a six-pound dumbbell.

With it, he struck the assailant, but he wasn’t quick enough as Pronin got hold of the tool firmly and threw it back at Vanya. The impact got the worst of Vanya’s head, and the assailant sprang off.

Both mother and son were found unconscious. The hit from dumbbell caused Vanya’s unconsciousness while the mother suffered blood loss from twenty-seven stabs.

A boy who saved his mother from a man trying to rape her has died – 19 months after the attacker broke his skull. Vanya Krapivin was making a good recovery after losing most of his frontal skull… https://gorgeousfm.com/teenage-boy-who-saved-his-mother-from-being-raped-dies/ …

Vanya’s head caved in from the trauma experienced which forced surgeons to remove part of his brain as he recuperated. The fifteen-year-old stayed in a coma for nine months.

Fortunately, he began to regain consciousness and bit by bit he could recognize people.

He even passed tests and started eating liquid food.

All this time Vanya’s mother had recovered but hadn’t gone to visit her son. She explained that it was hard watching her son in that condition and remembering that it was her actions that put him into that state. She felt guilty of the son’s suffering. 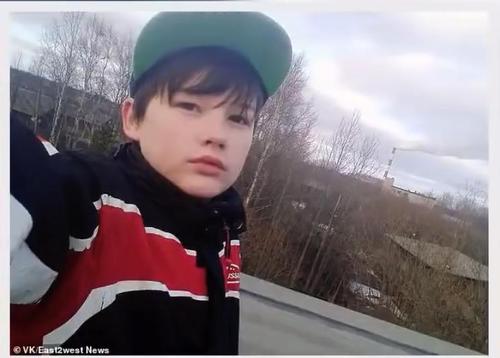 Vanya had made a tremendous recovery and was scheduled for another restructuring surgery in Spain. Unfortunately, the young hero didn’t live to see this day and his transformation. His condition retrogressed after he caught the flu and passed away. 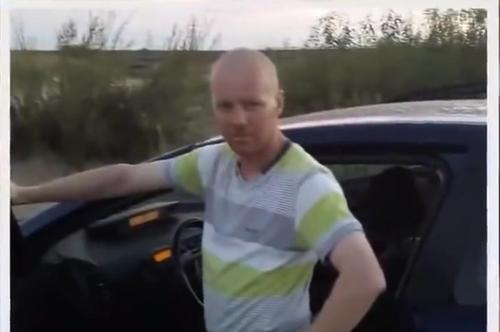 After 19 months of struggle to recover, the young boy died, and this news angered many of Vanya’s followers. Pronin, the 37-year-old assailant, was jailed for fourteen years shortly after being released from prison.

The fourteen years sentence was for the attempted murders of Vanya and his mother in May 2017. But now with Vanya dead due to his attack, he now faces murder charges. Investigations on why the ex-convict was allowed to live near vulnerable children are still being conducted.

You can watch the tragic story in the video below:

It still hurts to see a very young boy brutally lose his life. Who do you think is to blame for Vanya’s situation? What are your thoughts on this heartbreaking piece? Show this story to your loved ones and may Vanya Krapivin rest in peace.

Teen “killed best mate because she thought online ‘millionaire’ would pay her £7.2m”

19 Texts That Prove Some People Are Too Dumb For Sex